KARINA GONZALEZ «MISS MEXICO 2011»
Born on March 28th, 1990 in the city and state of Aguascalientes, her full name is Laura Karina González Muñoz. In April 2011 she registered for the Miss Aguascalientes competition. The beauty pageant took place at the Marriot Hotel on July 7th, 2011 and Karina obtained the title of Miss Aguascalientes 2011. Days prior to the competition she received the Miss Talent award, one of the five special awards, ensuring her place in the top 15.
Previously, on the night of April 17th, 2010, Karina had been crowned the winner of the third edition of the contest «Beauty Queen Wanted», making her Queen number 90 of the San Marcos fair.
At present she is studying her fourth semester of architecture, combining her studies with modeling. Measuring 1.76 meters (5’ 9”), her brown eyes, cinnamon-colored skin, amazing posture, enviable body and charming smile were ideal weapons to turn her into Miss Mexico 2011. The competition was very tight and Karina secured her triumph during the question and answer phase. When asked by the jury what would be the most important issue she would address if she were given the opportunity to speak to Felipe Calderón, the President of Mexico, Karina replied: «Education, since it is the best way to achieve personal and professional growth». Now as a representative of the Mexican woman she will be competing for full sovereignty at the 2012 Miss Universe beauty pageant. 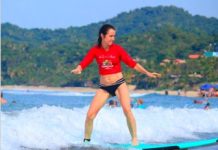 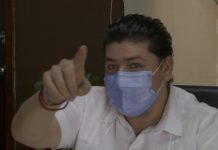 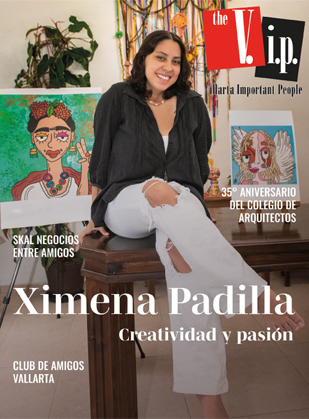 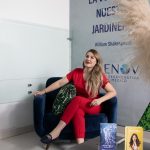 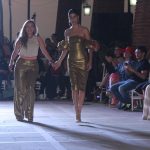 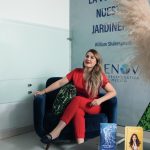